Given the root of a binary tree and an integer targetSum, return true if the tree has a root-to-leaf path such that adding up all the values along the path equals targetSum.

A leaf is a node with no children. 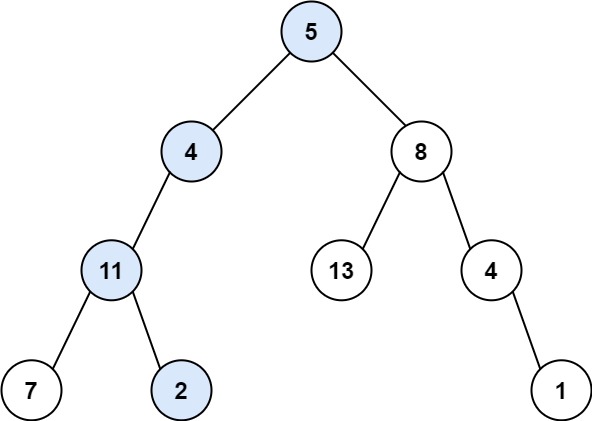 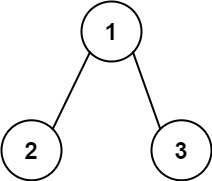 What you need to find out is if there exists any path from root to leaf such that sum of those elements is equal to targetSum. As with any binary tree problem I started to try with recursion.

Otherwise check if there is path in left subtree or right subtree whose sum is equal to targetSum minus value of current node. If either of these paths exists, then return true.

Below is the java code for the same.

And below is the efficiency. It is 100% faster than any LeetCode submitted solution. 🙂